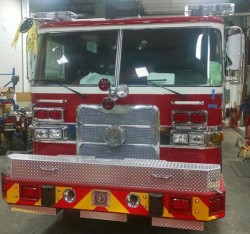 After 10 years of reliable service the existing Ladder 56 is being replaced by a new truck. The new Ladder 56 will be a 2015 Pierce 75 foot Ladder on an Arrow XT chassis. The truck will have seating for six firefighters. The truck will have a 2000GPM Hale pump with CAFS and a 750 gallon water tank along with several pre-connected hose lines as well as over 1000 feet of 5 in supply line. The new ladder will have a large compliment of firefighting tools such as ground ladders, fans, hooks, ladders, tarps and other equipment. We expect the truck to be delivered by the end of June.

The existing truck was sold to Horsham Fire Company. 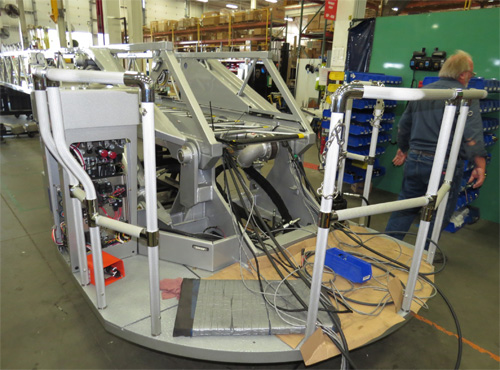 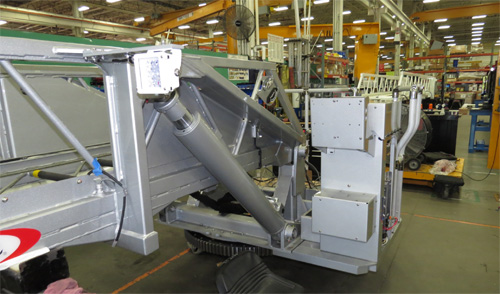 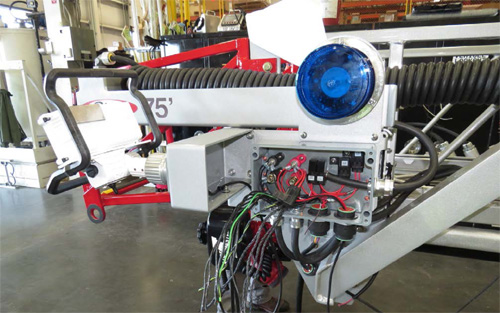 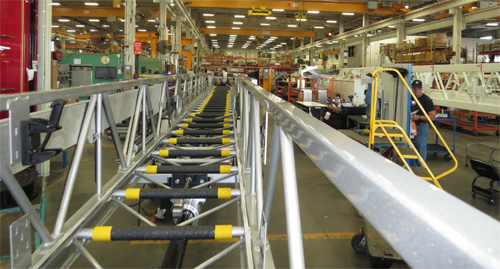 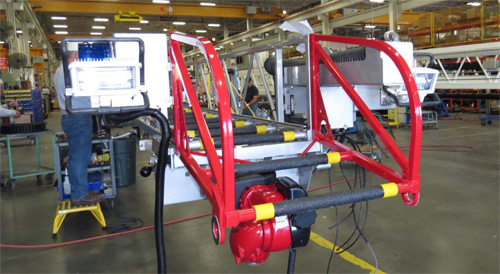 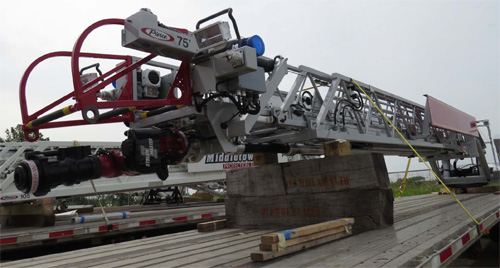 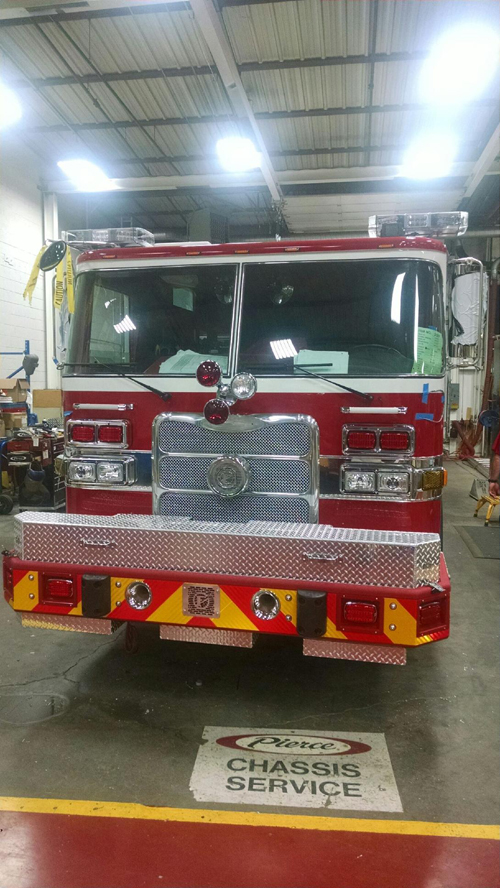 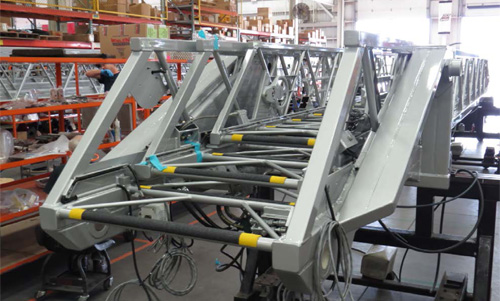 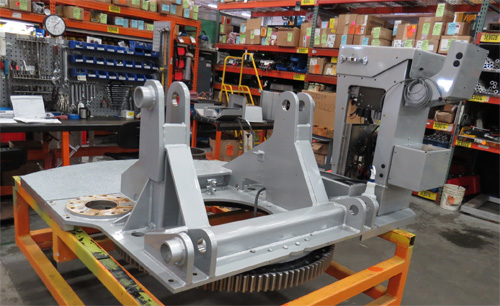 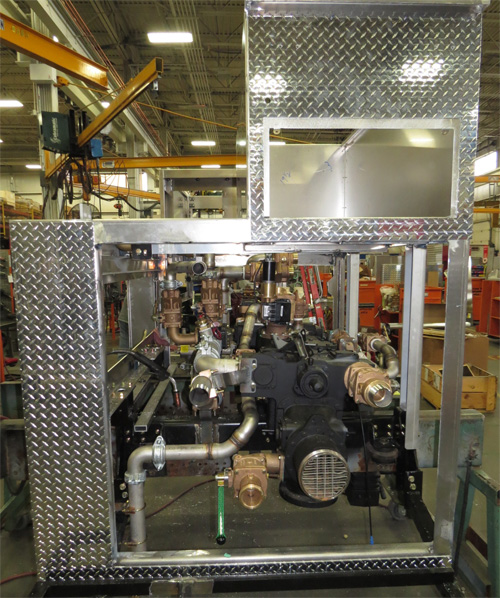 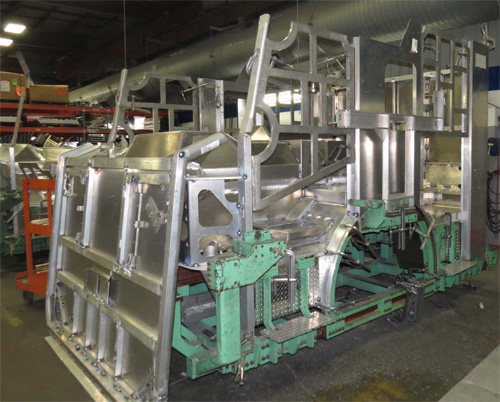 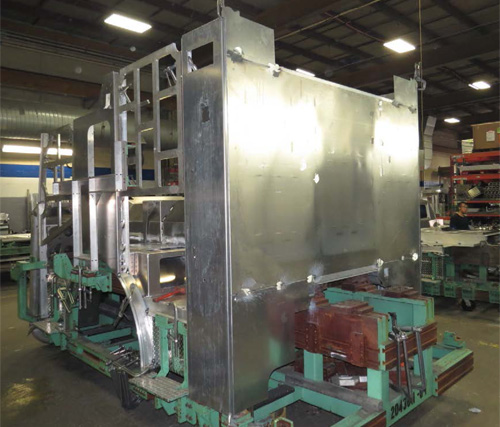 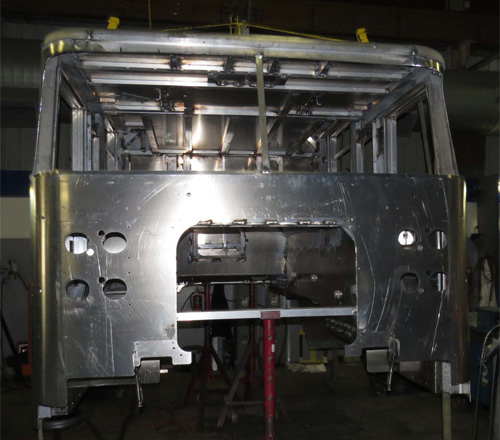 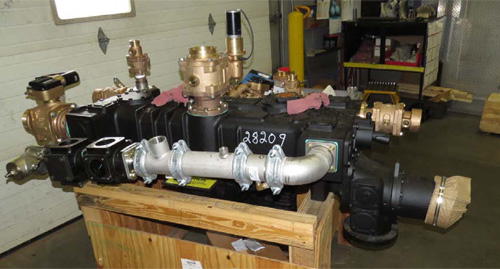